Patricia Thoma`s books have been published by following publishers: 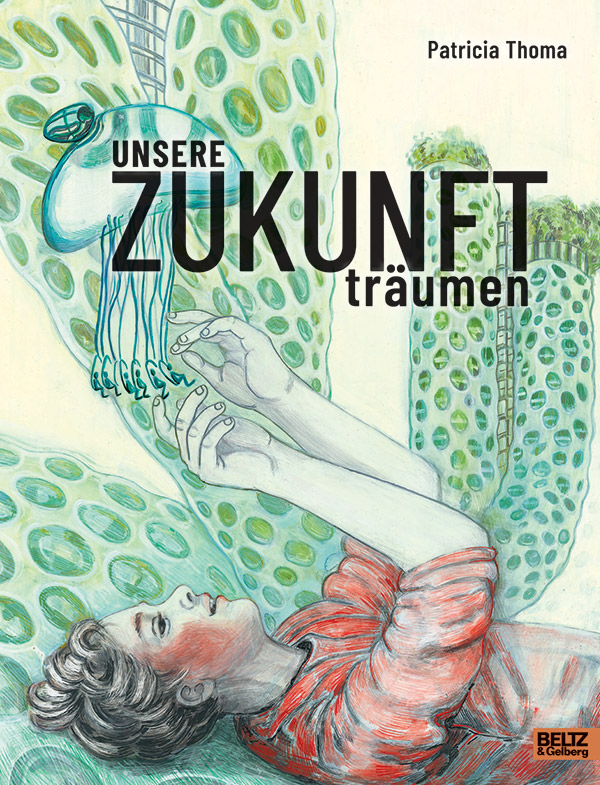 Dreaming our future presents great ideas for the world of tomorrow found around the globe and across human history. Since innovation starts with curiosity and imagination, children will find themselves encouraged to design their future and test it out in a playful way.
Published by Beltz & Gelberg, Weinheim, Germany. 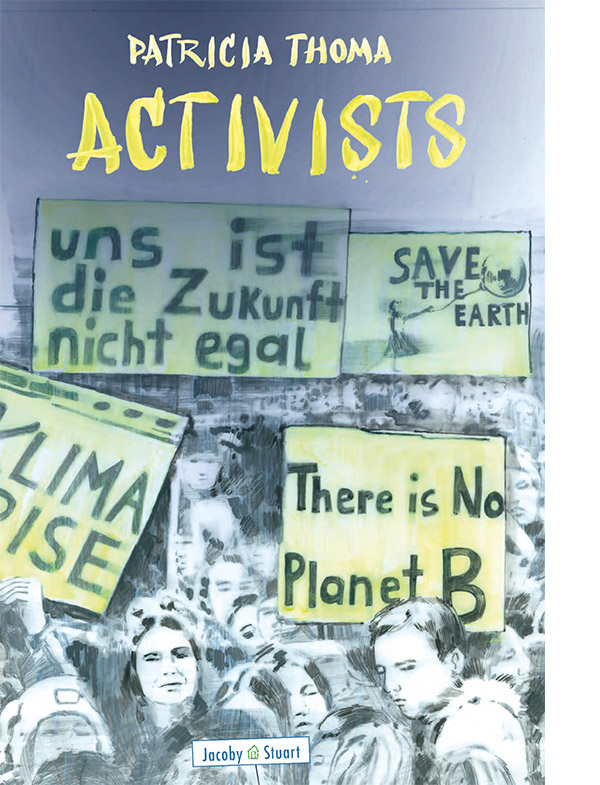 ACTIVISTS introduces young activists, engaging in the field of culture, environmental protection and healthcare, who try to make the world a place of humanity, equality and beauty.
Published by Jacoby & Stuart, Berlin, Germany. 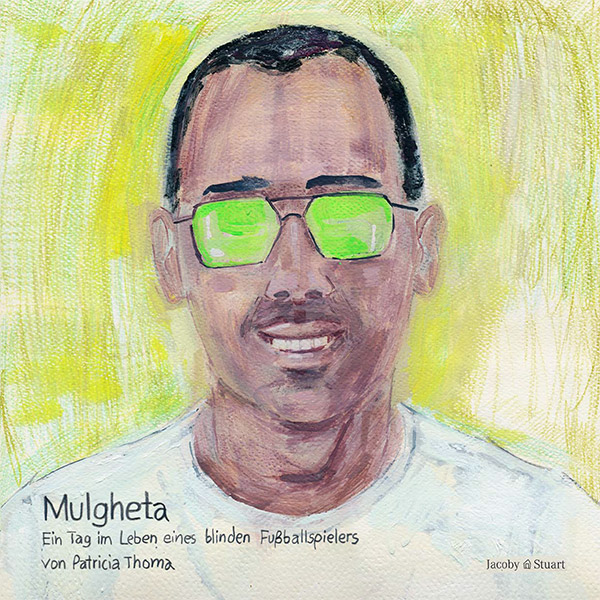 Mulgheta is a football player as well as a fitness trainer and masseur, but above all he is a master in the art of living. We witness a day in Mulgheta`s life. Together we touch Braille, listen to the guidance system for the blind at traffic lights, taste juicy tomatoes and sniff at the musty smelling dustbin.
Published by Verlagshaus Jacoby & Stuart, Berlin. 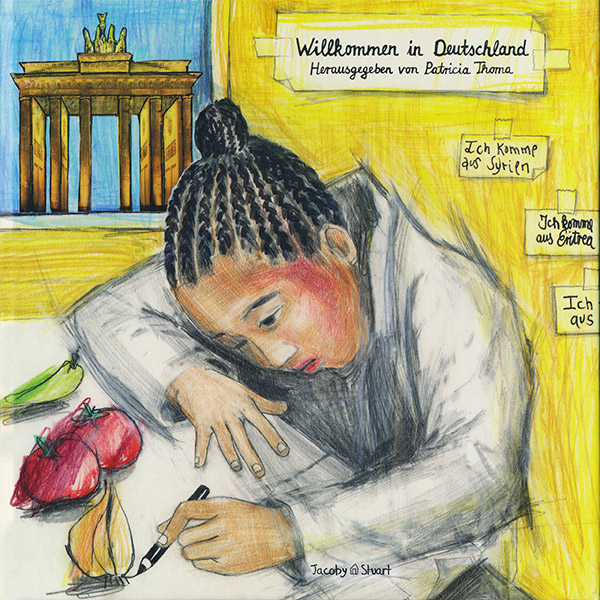 In Welcome to Germany eleven children tell small stories about their countries of origin, in their mother language as well as in German. A picture book about migration, made by children themselves.
Published by Verlagshaus Jacoby & Stuart, Berlin. 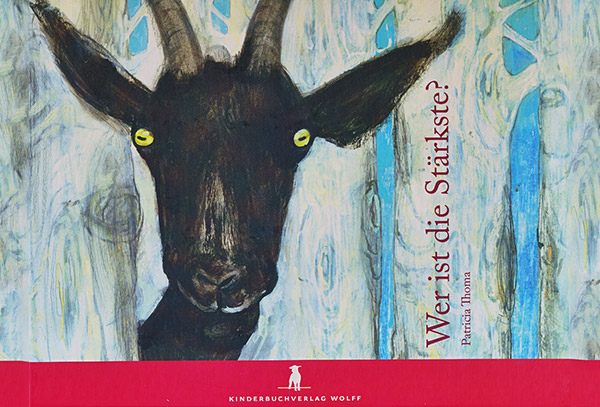 Who is the strongest?
Every morning the goats play “Who is the strongest?” However one goat always looses. One day she sneaks off and meets some ants who tell her she is not weak at all. And finally the other goats realize, they are not so strong on their own…
Published by Kinderbuchverlag Wolff, Frankfurt, Germany and Goraebaetsok, Seoul, Korea. 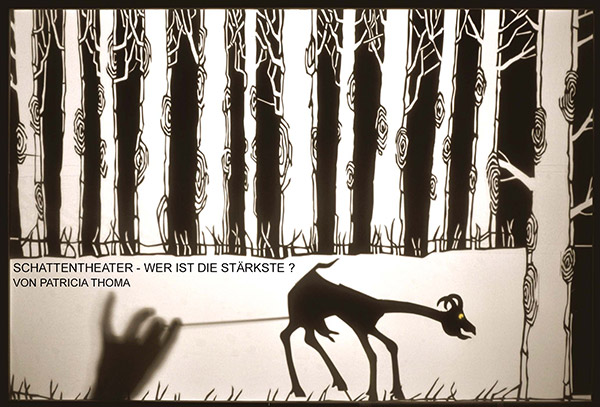 Who is the strongest?
shadow theatre
(selected scenes as PDF file) 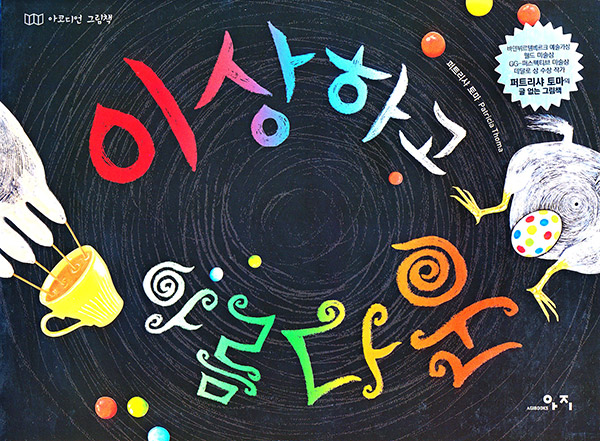 Wonderland, is a journey through a fantasy world, where chicken lay dotted eggs, fried chicken grow on the fields and sausages on trees.
Published by Agibooks, Seoul, Korea. 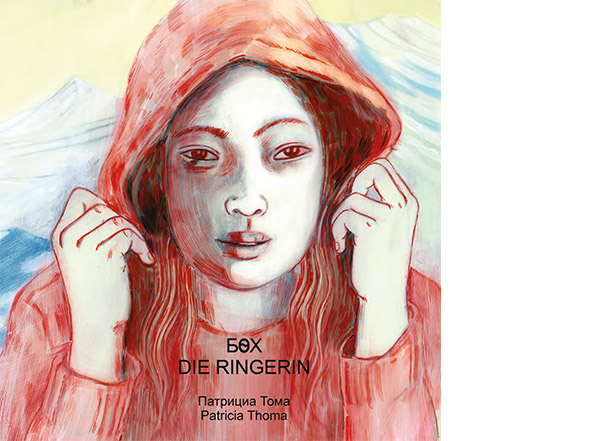 The wrestling princess is inspired by Khutulun, great-great-granddaughter of Genghis Khan. She only wanted to marry a man, who would defeat her in a wrestling match. In case of failure however, the candidate had to hand over his best horses. Khutulun soon owned 10.000 horses and became the leader of a great army.
Published by Monsudar, Mongolia. 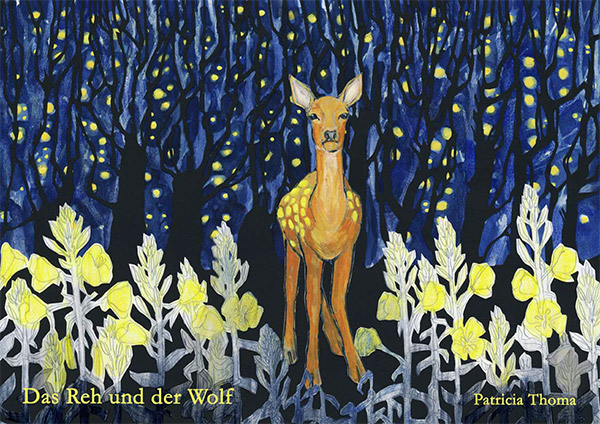 The deer and the wolf
A philosophical book about nature, where birth and death, blossoming and decay do not define a starting and ending point, but the circle of life. Published by Gorabaetsok, Seoul, Korea. 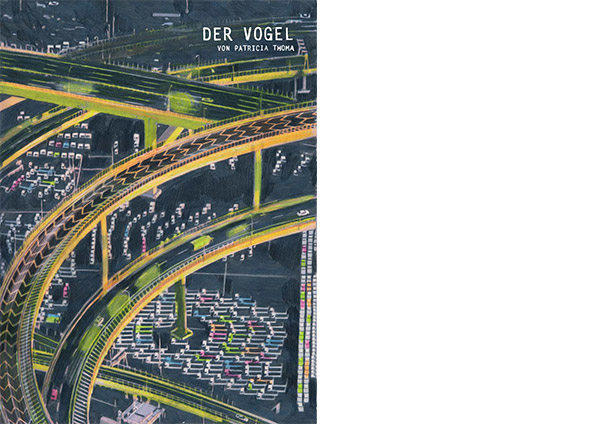 The bird
„Why am I born here? Why are you my mum, why you my dad? A child asks its parents.
They tell about a beautiful bird, which showed the world to the child. Whether the child chose its parents and the place of birth however, remains a secret.
Published by Monsudar Publishing, Mongolia. 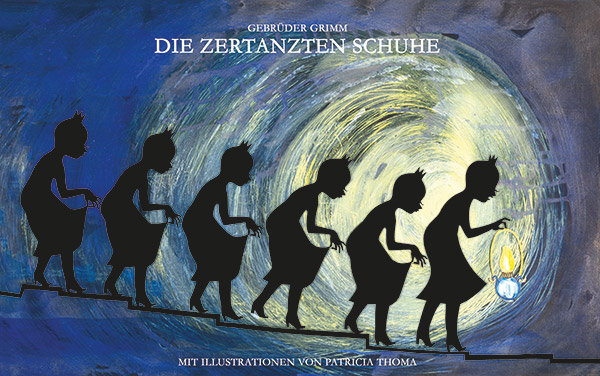 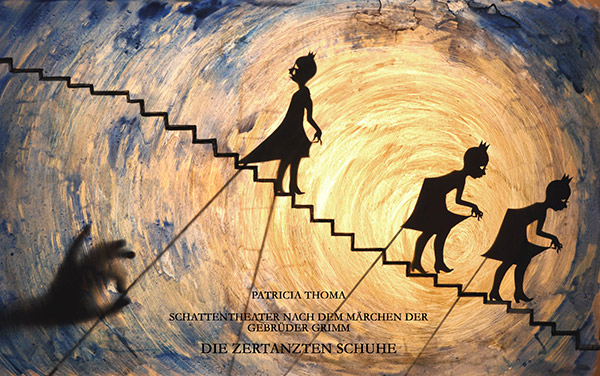